The SalisNewspaper.com is reporting that things have come full circle for one of the most popular staff of the Kumasi Metropolitan Assembly (KMA) whose name has only been established as PATRICK.

Patrick also doubles as a firebrand activist of the ruling New Patriotic Party (NPP) in the Ashanti region and is believed to be well connected to those political figures atop.

The alleged fraudster, according to the SalisNewspaper undercover investigations, has mastered the craft of selling lands and market sheds in most areas in Kumasi and have been pocketing the loot using the name of the Kumasi Mayor. 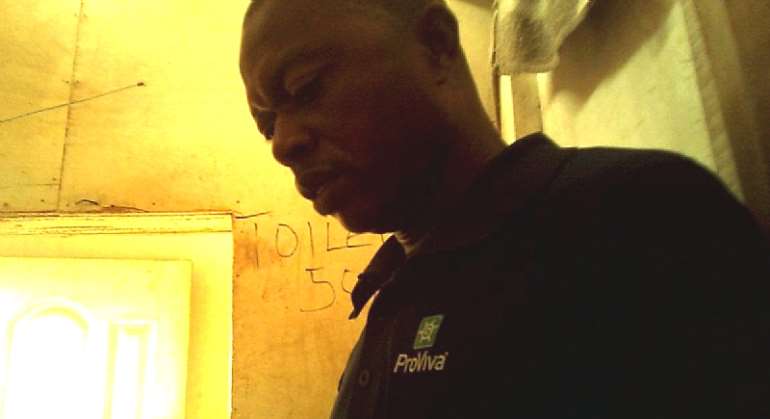 This has come to light after several months of undercover investigations by the Salis Newspaper.

In one of his dubious transactions, Patrick is caught on camera meeting some of his unsuspecting victims in a public toilet and took money in Ghana cedi notes.

In the undercover video, Patrick is seen counting GHC4,000 Cedis right inside the toilet.

This was after undercover investigators approached Patrick and expressed interest in getting a land within the Kumasi town and a market shed for business.

Your unfazed, fearless and most authoritative newspaper, The Salis received information regarding the underhand dealings of this Patrick character who is amassing wealth at a very fast pace.

Amount of monies charged by Patrick at the KMA ranges between GHC1,500 to GHC5,000 to get secure a place within the market centres or town to trade.

Readers and viewers can watch the full video which contains events leading to taking the bribe in the toilet.

Patrick further boasts and minces no words in the video where he carelessly affirms that not even the Kumasi Mayor can call him to order because he is a die-hard NPP party man.

Patrick also states in the video that even the NPP party members benefit from the proceeds of his fraud because they give some of the money to serial callers for political shows on Radio and TV.

Full video coming up in the next few days!!!! 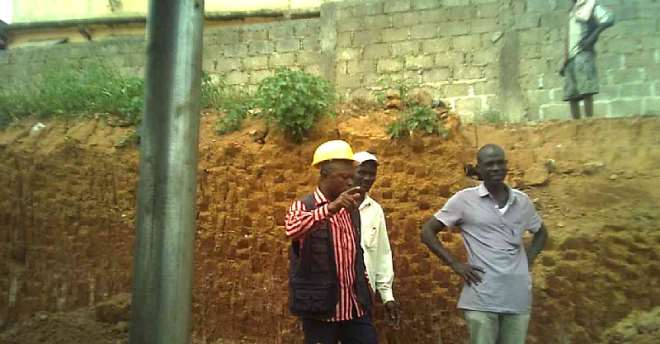 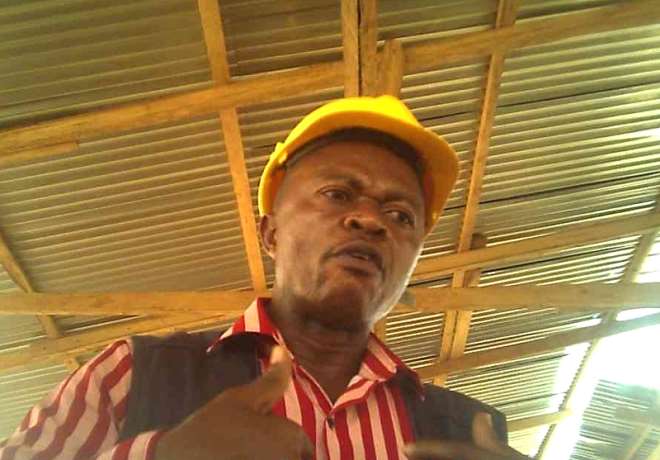 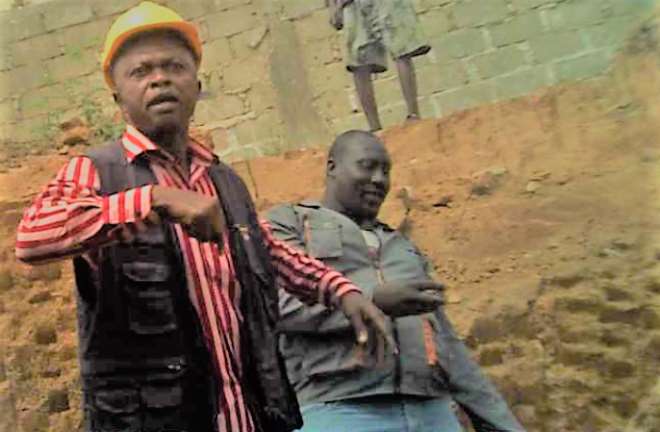 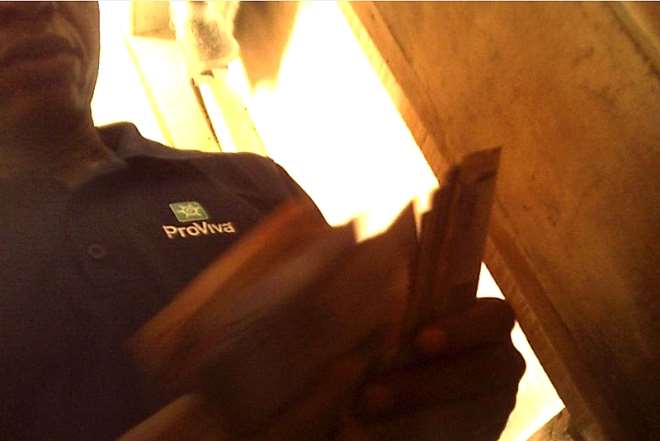 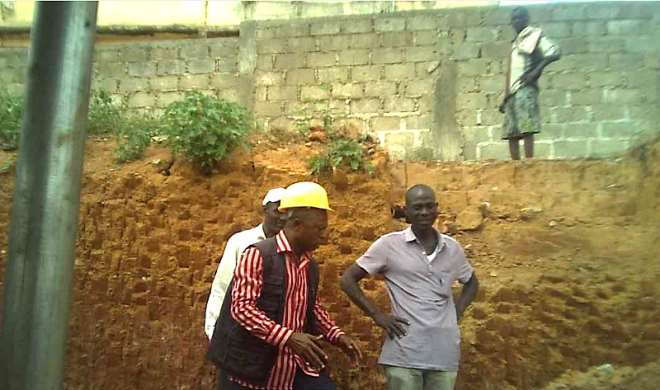 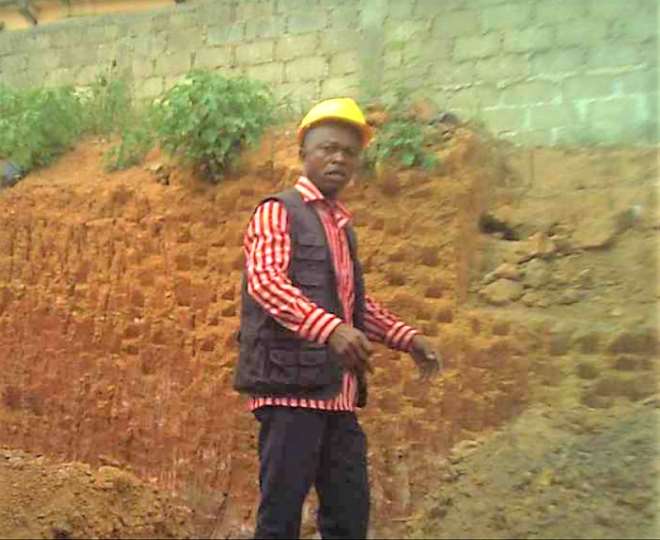 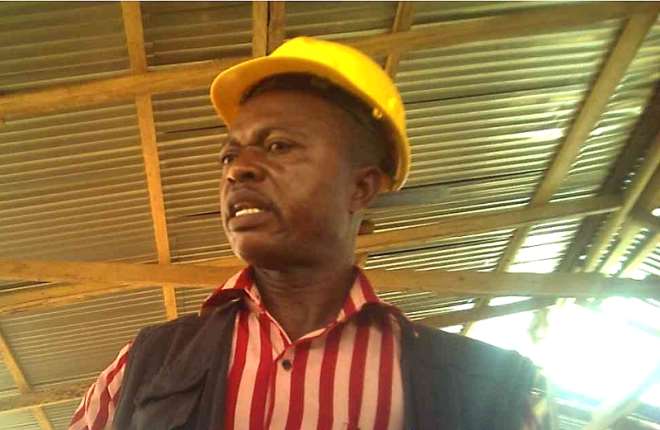