President Nana Akufo-Addo has lifted restrictions imposed on the movement of persons on Greater Accra and Greater Kumasi and surrounding towns as part of efforts to control the spread of the coronavirus.

According to the President, the 3-week lockdown has achieved its objectives, among which was the need to scale up tracing and testing people who may have come into contact with those who had already tested positive.

Addressing the nation in his seventh televised broadcast since the first confirmed cases of the disease in the middle of March, the President said the decision to suspend the lockdown will take effect from Monday, April 20, 2020.

From more than 60,000 samples tested so far, the president said, “we’ve been able to understand better the dynamism of the virus, mapped out its geographic footprint and established current and potential hotspots.”

“We’ve also been able to isolate and educate asymptomatic carriers and thereby help minimize the spread of the virus,” he continued.

But there has been a mixed reaction from Ghanaians on social media especially twitter.

Here are some of the reactions.

335 people are talking about this

326 people are talking about this

Ghanaians just like talking too much. Developed countries are still practicing lockdown

The virus is still out there, people will now move about freely. If someone has it just know he’ll spread it

74 people are talking about this

Some people really dey struggle.. not saying the lift of the ban was good but I understand

380 people are talking about this

He understood that this is freedom, But he didn’t know that He has lost his safety stuff. #Ghanaians after the speech by Nana Addo
.#lockDown #covid19 #COVID2019ghana #TheLockDown #LockDownAccra #CitiCBS 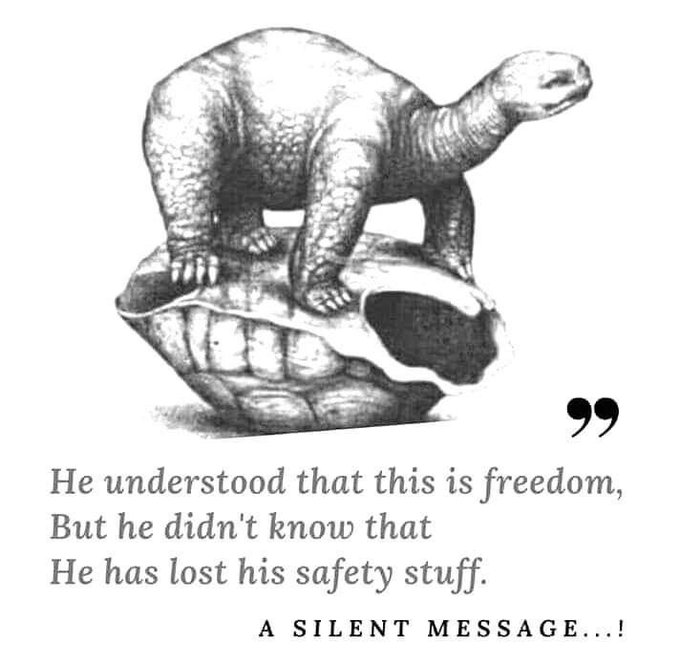 Risk killing the economy or hundreds of people?

May the Lord give him the serenity in his decision

I can imagine how the Central Business Districts(Makola, Kantamanto, Circle, tip-toe lane, Kejetia In Kumasi,) are going to be tomorrow. Free infection of COVID 19. Courtesy president Nana Addo. How more wicked can this man be.