The local agents of international automobile giant Daewoo, GH Daewoo has downplayed what the company believes is calculated, well-crafted mischief by lead social media propagandist Kelvin Taylor of ‘With All Due Respect platform.’

GH Daewoo led by its Chief Executive Officer, Mr. Ofori Poku, is admonishing Ghanaians and the general public to treat Kelvin Taylor with the highest level of contempt particularly regarding issues relating to a 2017 bus contract by the Ministry of Transport to purchase 50 Daewoo buses which he (Kelvin Taylor) claimed one is supposed to sell for $75,000.

But on the contrary, according to GH Daewoo, there is more to the listings on Alibaba and it is not just about the pricing.

GH Daewoo and its international partner Zyle Daewoo Commercial Vehicle have made it clear in a press statement that the company hold in high esteem the unblemished reputation of Daewoo motors and would not engage in anything fictitious let alone getting involved in over-pricing scandals.

Below is the full statement signed by the company’s Regional Manager, Overseas Division, T.K. Kim.

Many thanks for your cooperation.

The attention of Zyle Daewoo Commercial Vehicle has been drawn on a social media publication to the effect that our representative in Ghana GH-Daewoo has been implicated for overpricing the cost of our bus models GL6127HK and GDW6121HK for US$175,000 each instead of $75,000 as it purportedly shown on Alibaba website. We would like to state for the followings in order to understand the situation more correctly.

We would like to point out some issues why the broadcasting has not reflected the following facts;

We, Zyle Daewoo HQ state categorically that we sold the models GL6127HK and GDW6121HK to our Distributor GH DAEWOO MOTORS LTD. In Ghana at cost of US$175,000 per unit.

We strongly issue a disclaimer and repudiate the claim by Kelvin Taylor that our models GL6127HK and GDW6121HK should have been sold for $75,000.

Counting on your cooperation 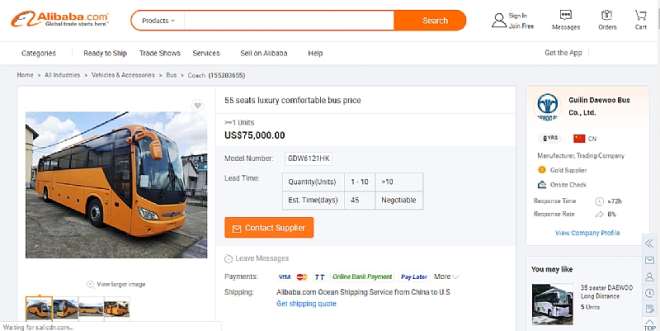 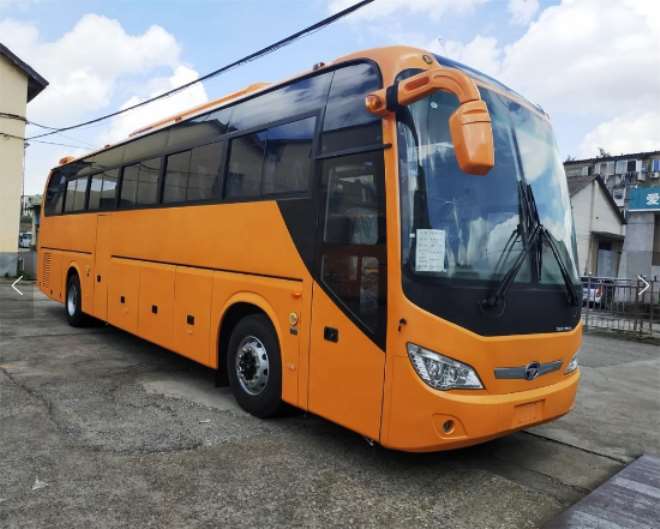 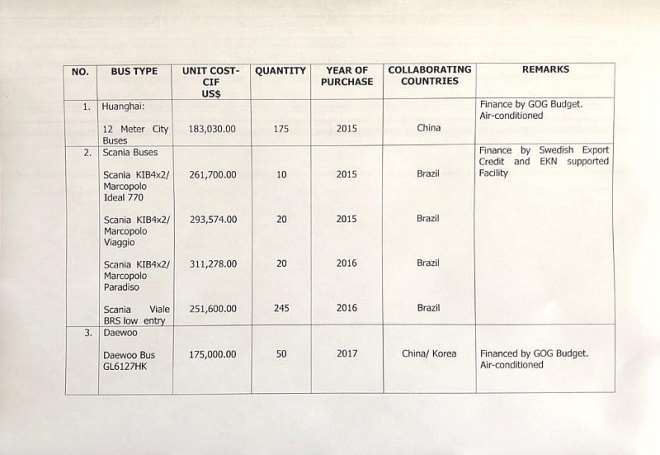