All is set for the governing New Patriotic Party (NPP) to elect candidates for the 2020 Parliamentary elections.

The NPP on Monday announced names of aspirants who qualified to contest for slots to represent the party in the December polls.

The NPP’s parliamentary primaries is slated for Saturday, June 20, 2020. The party will elect candidates for the remaining 168 constituencies for the impending elections.

Addressing a press conference to announce the decision by the party in Accra on Monday, June 8, the General Secretary of the NPP, Mr. John Boadu, stressed that there would be no elections in constituencies where candidates were unopposed.

Pulse.com.gh presents some of the aspirants who are young and hoping to make it to parliament on the ticket of the New Patriotic Party. 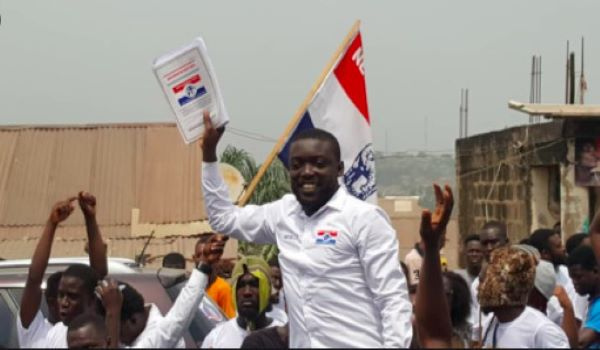 Lawyer David Adu-Tutu is contesting to become the NPP’s parliamentary candidate for the Nsawam Adoagyiri constituency in the Eastern Region.

He is a senior associate at ENSafrica in Ghana. He specialises in dispute resolution and arbitration, as well as employment law.

David is one of the young aspirants in the NPP primaries. He is under 40-years. 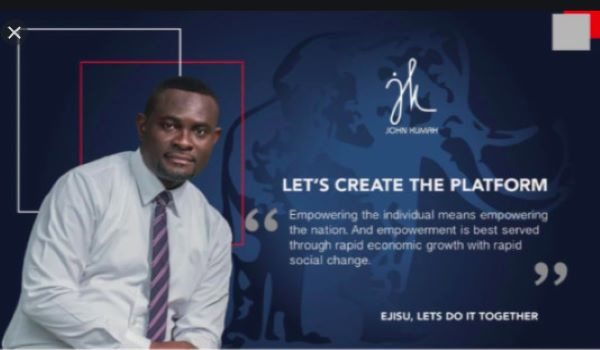 John Kumah is a lawyer and an entrepreneur who owns several businesses.

He is also the boss of the National Entrepreneurship and Innovation Programme (NEIP). John will be contesting for the Ejisu constituency in the Ashanti Region. 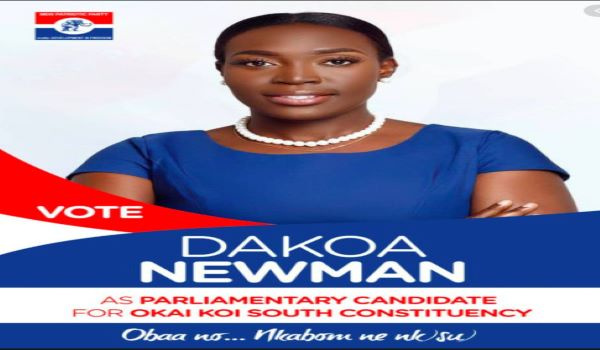 She is contesting the upcoming parliamentary primaries in the Okaikoi South Constituency of the Greater Accra Region.

Mrs. Newman is currently polling station woman organizer in Kaneshie zone, who has also served as a polling agent for the party.

She is one of the young, under 40s contesting in the NPP primaries. 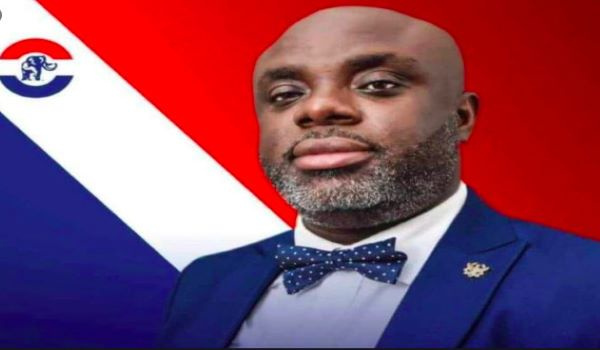 He is contesting to become the NPP’s parliamentary candidate for Wenchi in the Bono Region.

Kojo is a presidential staffer in the Akufo-Addo administration. 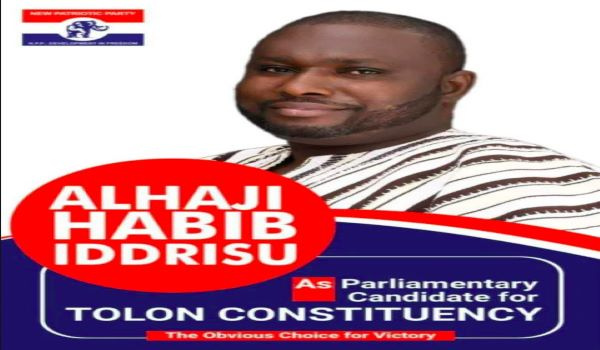 He is aspiring to be a candidate for the NPP in the Tolon constituency of the Northern Region.

Habib Iddrisu is the deputy head of the Ghana Free Zones Authority (GFZA) in charge of Tema and its enclaves. 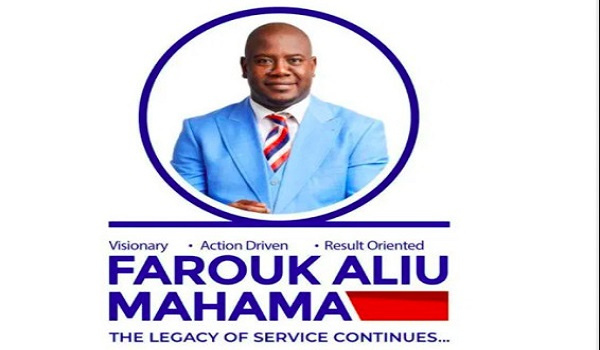 He is contesting to be NPP’s candidate for the Yendi constituency in the Northern Region of Ghana. 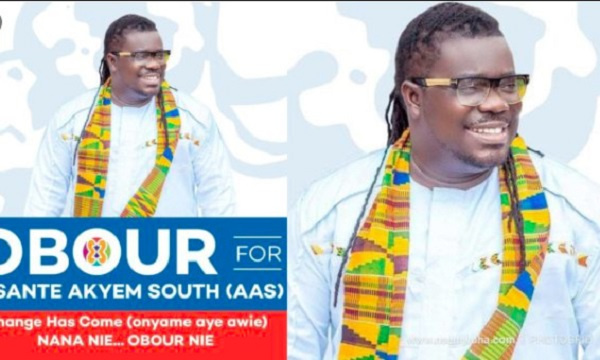 He is an aspiring parliamentary candidate for the New Patriotic Party (NPP) in the Asante-Akim South.

Obour is a musician who has a lot of hit songs to his credit and won many awards as well. He is also the former President of the Musician Union of Ghana (MUSIGA).

He is also one of the young contestants in the NPP primaries scheduled for June 20, 2020.

All Churches,Ministries and Mosque Should Close Down Till January 2021